JOIN US MAY 20, 2021 FOR AN AMAZING ADVENTURE TO MACHU PICCHU

Simply put, Machu Picchu is one of those places that every single traveller should experience at least once in their lives. Perched on a ridge high above the Sacred Valley and protected from the invading Spaniards, it survives to this day as the best-preserved relic of Inca civilization. And while it’s commonly referred to as the “Lost City of the Incas,” the Inca themselves always knew where it was. Thankfully, their descendants have opened it up to the rest of us to tour, explore, learn, and tap into the unbelievable calm this sacred place stirs in those who come here. For a so-called lost city, it’s a great place to find yourself.

What will I find at the top of Machu Picchu? 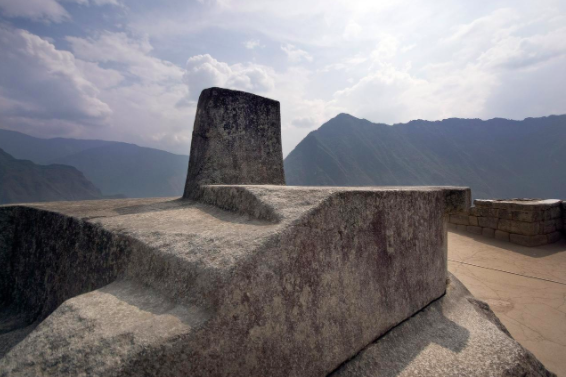 Translated from Quechua by Hiram Bingham, the American explorer commonly credited with “re-discovering” Machu Picchu in 1911, this ritual stone’s name means “hitching post of the sun.” Researchers believe the Inca used it as an astrologic clock or calendar – if you’re here at midday on November 11 or January 30, the stone will be almost directly under the sun and cast no shadow. 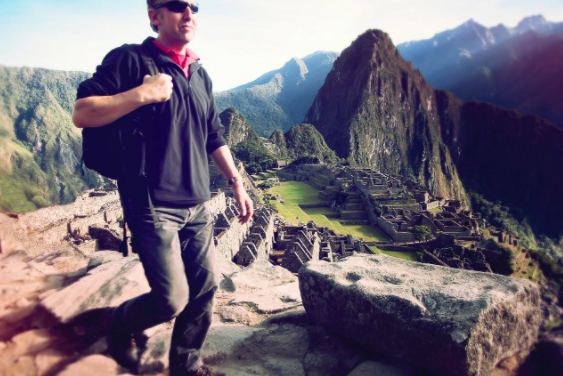 If Machu Picchu is your reward for climbing the Inca Trail, the Sun Gate is the ribbon on the top. The first thing most travellers see when they come across the site, the spot offers a pair of unforgettable views: Machu Picchu itself in front, and the Inca Trail tumbling down the mountains behind you. (Make sure you snap a picture of both.)

Temple of the Sun 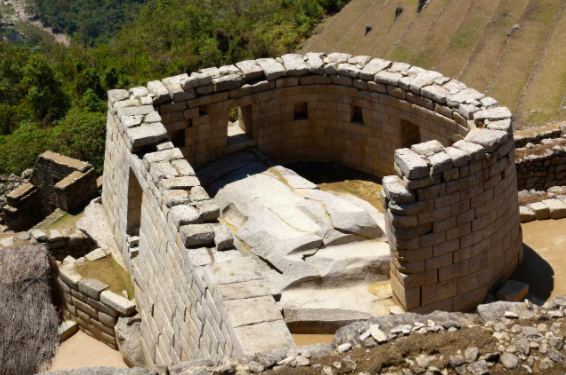 The Inca considered the sun a deity, and this temple is believed to be one of Machu Picchu’s most sacred structures. Consisting of a circular wall enclosing a large ceremonial stone, the temple is linked to the winter solstice, when the sun’s position in the sky causes light to pour in through a window, bathing the stone in celestial light. 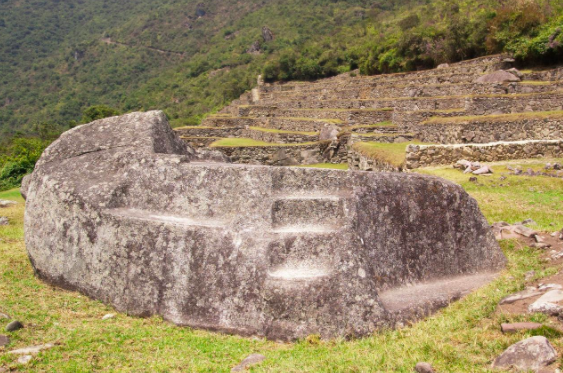 One of Machu Picchu’s best scenic overlooks (and that’s saying something), this building is believe to be where priests who inhabited the site were mummified upon death. If you’re willing to make the climb, you can see the whole of Machu Picchu from here. If you’re lucky, you might even stumble across the site’s ace grounds-keeping crew: a small herd of llamas and alpacas.

Inca Trail in a day 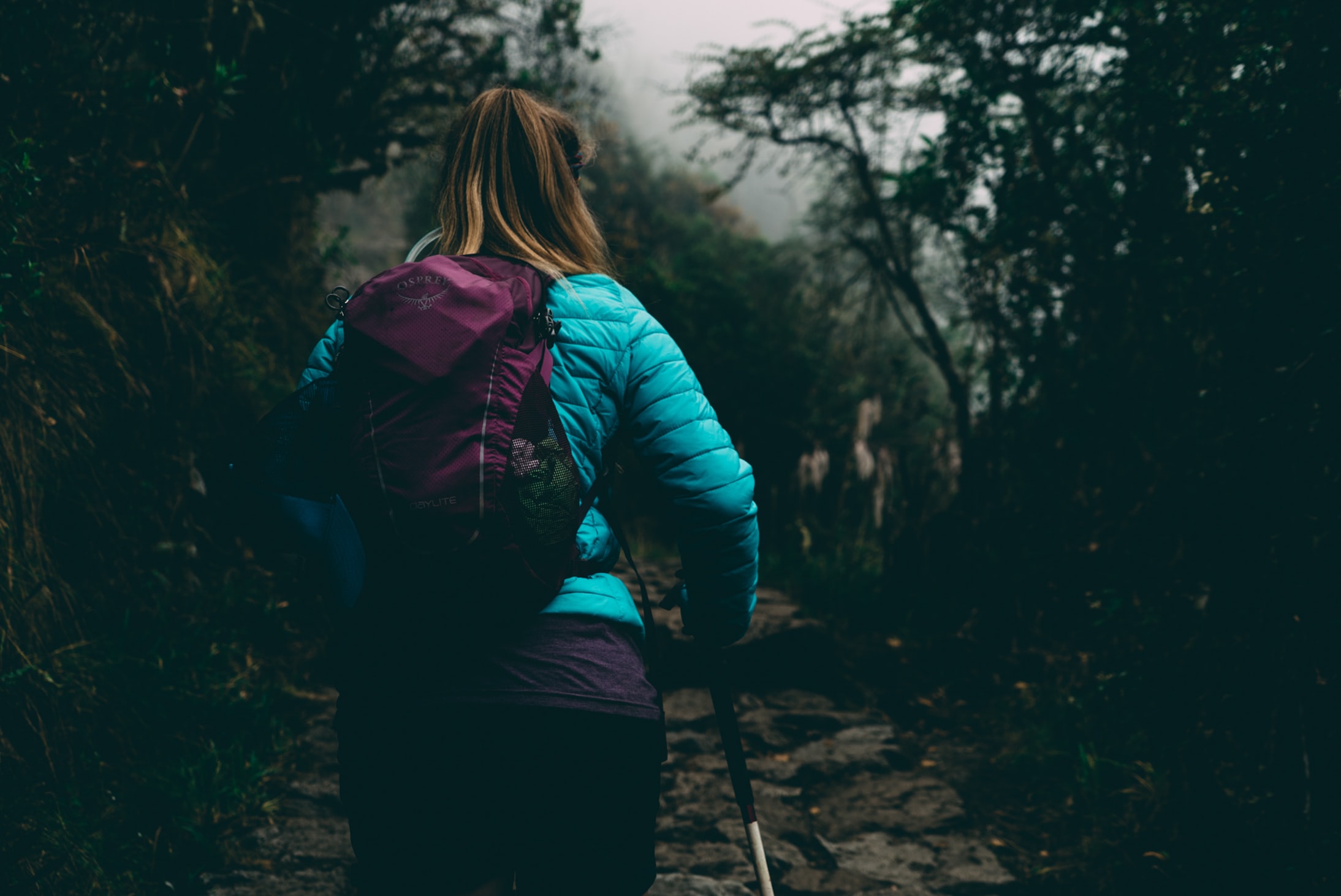 Short on time or don’t think you can handle the full Lares Trek up the Inca Trail? Check out our single-day option. On selected trips, take on the last part of the famous route to Machu Picchu in just one day. Space is limited, so early booking is essential.

$350 deposit due at time of booking

The information in this trip details document has been compiled with care and is provided in good faith. However it is subject to change, and does not form part of the contract between the client and G Adventures. The itinerary featured is correct at time of printing. It may differ slightly to the one in the brochure. Occasionally our itineraries change as we make improvements that stem from past travellers, comments and our own research. Sometimes it can be a small change like adding an extra meal along the itinerary. Sometimes the change may result in us altering the tour for the coming year. Ultimately, our goal is to provide you with the most rewarding experience. Please note that our brochure is usually released in November each year. If you have booked from the previous brochure you may find there have been some changes to the itinerary.