*Fares are per person, based on double occupancy and reflect all savings. Based on Category G

With OLife Choice*, our limited-time inclusive package, enjoy Roundtrip Airfare* and Free Internet plus choose one: 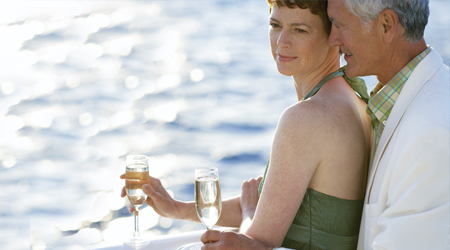 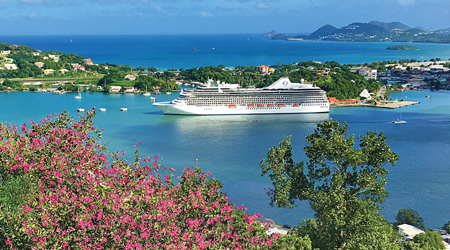 *Cruise fares above are valid for US and Canada residents only. Cruise fares and availability are subject to change without notice. Please contact Oceania Cruises to confirm category availability. Fares are per person, based on double occupancy and reflect all savings. Cruise-related government fees and taxes are included. Checked baggage fees may apply. View terms and conditions associated with this special offer. Terms and Conditions Promotional Fares - OLife Choice *Standard terms apply. In addition: Cruise-Only Fares do not include OLife Choice amenities or airfare. OLife Choice offer is subject to change on 3/31/21. OLife Choice amenities are per stateroom, based on double occupancy and subject to change.

Enquire for the offer now!

FacebookTwitterEmail
* This offer is subject to availability and can be withdrawn or varied without notice.